You are here: Home / Commentary / How This Shade of Yellow Became the Color of a Generation

Celebrity figures have redefined Gen Z with the color yellow. From the Kardashians to Rhianna, pale shades of yellow to deep hues of mustard have replaced the Millennial Pink that was previously the new “It” shade to wear. How does a color define a generation? In this case, women of color joined together under the Art Hoe movement, which seeks to empower black women by redefining how the world sees color.

“Scrolling through the examples of Gen Z Yellow fashion, I felt the same irritation that I initially did with the breathless articles about Millennial Pink: namely, that Gen Z yellow is not a color. Millennial pink, while also not a color, is at least a loosely amalgamated set of shades that are all kind of muted or salmon-y.” 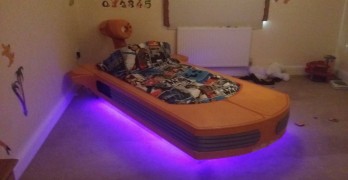 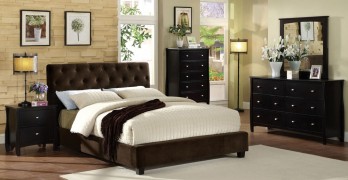